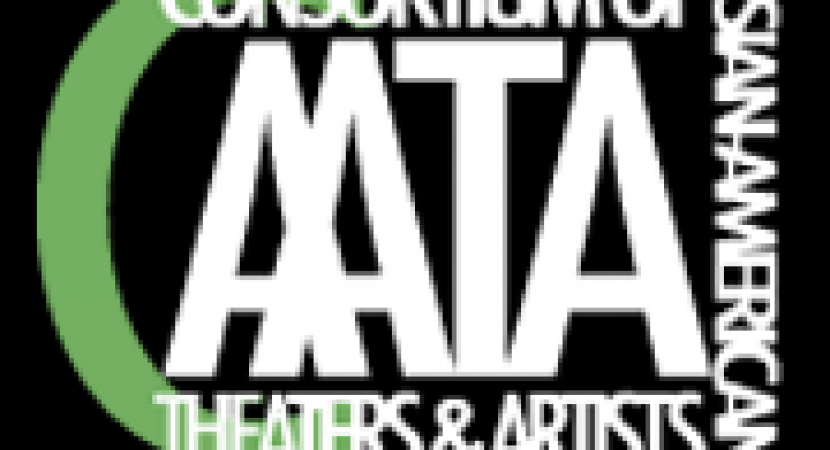 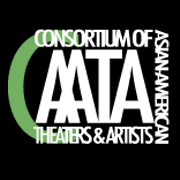 CAATA ConFest in Ashland, OR

Hosted in partnership with the Oregon Shakespeare Festival

This year’s theme, Seismic Shifts: Leading Change in the American Theater, will engage attendees and local communities in passionate dialogues about social injustice and inequity in American culture.

Tim Dang, Artistic Director Emeritus of East West Players and CAATA Board Member chairing the ConFest steering committee said, “CAATA has rallied Asian American theater artists and professionals to dive headfirst into the deep, challenging conversations that surround what it means to be engaged in American theater as a person of color. The 2016 ConFest will continue this vital work in the field inviting artists and arts leaders from other underrepresented groups, higher education, and larger institutions in building a more inclusive and accessible American theater.”

The 2016 ConFest will be hosted at the Oregon Shakespeare Festival, and represents a groundbreaking historic partnership with one of America’s largest theater companies. “OSF has a passionate commitment to be inclusive of the many voices that make up the American theater,” said Oregon Shakespeare Festival Artistic Director Bill Rauch. “We are so honored and energized to be hosting the Fifth National Asian American Theatre Conference and Festival. It’s thrilling to know that our productions of Qui Nguyen’s Vietgone and director Desdemona Chiang’s The Winter’s Tale partially set in China, along with our eight other plays in repertory, will be adding to the discussion.”

Over the course of nine days, the 2016 ConFest will bring contemporary theater productions, panel discussions, plenary sessions, new play readings, workshops and special events to Ashland, Oregon. ConFest provides a vital space for Asian American theatre practitioners and allies from across the country to connect, to build relationships, and to showcase the vibrant and necessary contemporary creative work and academic research being developed in this community.

This year’s ConFest is the fifth such national convening since the group’s first gathering in Los Angeles in 2006 and the first time the event will take place in Ashland in partnership with the Oregon Shakespeare Festival.
The Conference, held for the first three days of ConFest, will include several notable plenary speakers and breakout sessions addressing topics including casting and union representation of Asian American performers, ending yellowface, immigrant and refugee community-based theater, expanding the classical canon through international collaborations, and building the next generation of professional leadership in the field. Pre-conferences will include a gathering of Western & Central Asian American theatre leaders and allies, as well as a “Beyond Orientalism” cohort.
The Festival, taking place throughout the nine days of ConFest, will feature six CAATA-presented fully-staged productions, five new play readings, and free community programming as part of Oregon Shakespeare Festival’s Green Show series.

The six CAATA-presented productions include:
HOT ASIAN EVERYTHING: A SEISMIC EXTRAVAGANZA

An evening of seismic proportions featuring steampunk cowboys, an exotic oriental murder mystery, an epic Cambodian ballet, and a ride through the lives of taxi drivers across the globe — all hosted by the illustrious Emi Macadangdang and Jasmine! Kick off ConFest 2016 in style with a collection of excerpts, special performances, and guest appearances by some of our closest CAATA friends, old and new. Lineup includes excerpts from:

And a forthcoming selection from East West Players

Eleven Reflections on September is a spoken word and multimedia performance on the Arab American experience, Wars on/of Terror, and “the constant, quiet rain of death amidst beauty” that each autumn brings in a post-9/11 world. The poems, accompanied by an all-women music ensemble and immersive media design, progress from lyrical to abstract and broken as they span the fall of the Twin Towers, the on-going wars in Iraq and Afghanistan, the beginning of Arab Spring, and the revolutions and conflicts now sweeping through Western Asia. Eleven Reflections on September was originally commissioned by Pangea World Theater’s Alternate Visions Festival, with the generous support of the Princess Grace Foundation-USA; the New York premiere was produced by La MaMa.

EMPIRE OF THE SON

Written and performed by Tetsuro Shigematsu
Directed by Richard Wolfe

Empire of the Son is the story of two generations of broadcasters, and the radio silence between them. As father and son, Akira and Tetsuro Shigematsu shared the same profession– each of them communicating with millions of their listeners, but never with each other. Based on a series of audio interviews with his father, former CBC broadcaster Tetsuro Shigematsu combines cinematography with the raw immediacy of live performance to magically conjure entire worlds: from the ashes of Hiroshima to present-day Vancouver, marshaling the tiniest of objects to focus on life’s biggest questions.

Written and Performed by Minita Gandhi

The life of a young woman is changed forever on a trip to India when she unearths family secrets, encounters a prophet, and discovers her voice within a culture of silence. In this dark comedy inspired by true events, Minita Gandhi inhabits over twenty characters with great depth and charisma to guide us on a journey through time and place where the familiar and the foreign swap roles. Muthaland is a call to action to inspire love, laughter, hope, and introspection by bridges cultural and generational gaps.

Written and performed by Kristina Wong

In Purple Cloud, three generations of Huangs deal with the many facets of their multiracial identities as they embark on a mythical journey from China to Minneapolis and back again — accompanied by four Jade pieces along the way. Through three intertwining stories, the Huang family navigates through the messy and beautiful business of acculturation: Grandpa Lee immigrates from Shanghai to America during World War II; his son Orville deals with his confusion as a first generation Asian American, taught to pass as white and unsure of his own blood; and his granddaughter fights for her Chinese-ness through a tattoo of a deer and the search for her true name.

Since its founding by Angus Bowmer in 1935, the Tony Award-winning Oregon Shakespeare Festival has grown from a three-day festival of two plays to a major theatre arts organization that presents a nine-month season of 11 plays that represent a mix of Shakespeare’s canon, classics, musicals, and new works. Inspired by Shakespeare’s work and the cultural richness of the United States, OSF seeks to reveal our collective humanity through illuminating interpretations of new and classic plays, deepened by the kaleidoscope of rotating repertory.

The 2016 ConFest will be hosted in partnership with CultureFest, Oregon Shakespeare Festival’s celebration of multi-ethnic heritage and diverse theatrical work which includes play readings by established and emerging playwrights, outdoor perforamances on the Green Show’s courtyard stage, and other bilingual and culturally-specific events. CultureFest will take place from October 6-9.

Where: Hosted in partnership with Oregon Shakespeare Festival, Ashland, Oregon

For additional information about the 2016 ConFest, including artist and speaker bios and ConFest passes, please visit www.caata.net.