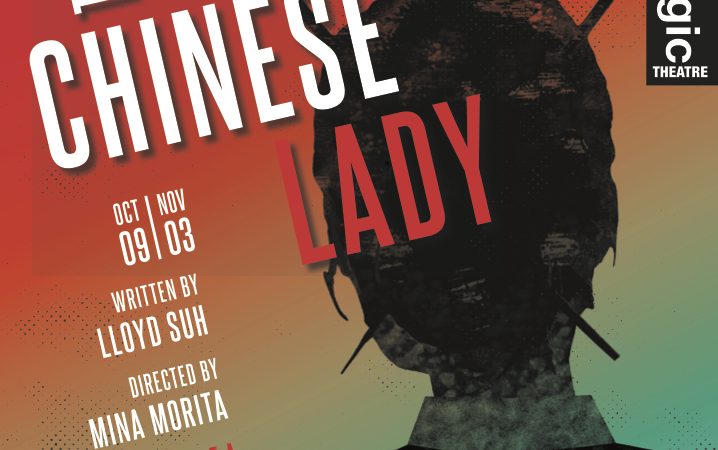 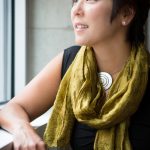 “One of the joys of being a part of Magic is to experience playwrights over time, as their singular lens on the world sharpens,” said Artistic Director Loretta Greco. “There is perhaps no better example of this than the trajectory of  Lloyd Suh’s work as he has grown from an adventurous emerging playwright (American Hwangap, Jesus in India) into the gravitas of mid-career. We are thrilled to welcome Lloyd and his revelatory The Chinese Lady back home, to Magic, where this stirring play began.” 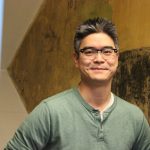 “It’s so meaningful to be able to bring this play to the Bay Area,” said playwright Lloyd Suh, “which was essential to the history it aims to excavate. It’s even more meaningful to bring it to Magic, which has been a critical artistic community to me for more than a decade. I’m honored and thrilled!”

“It is no small thing to consider whose gaze shapes history and therefore our current framing of the world,” said Director Mina Morita. “This conjuring of Afong Moy, a person who really lived in our midst, is a graceful act of purpose — a reshaping of our understanding.”

Inspired by the true story of the first Chinese woman to arrive on American soil, The Chinese Lady follows Afong Moy after she is 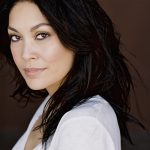 brought from China to America and put on display for an eager public yearning to learn of the exotic East. Leavened with humor and insight, Suh explores the way we consider both ourselves and others.