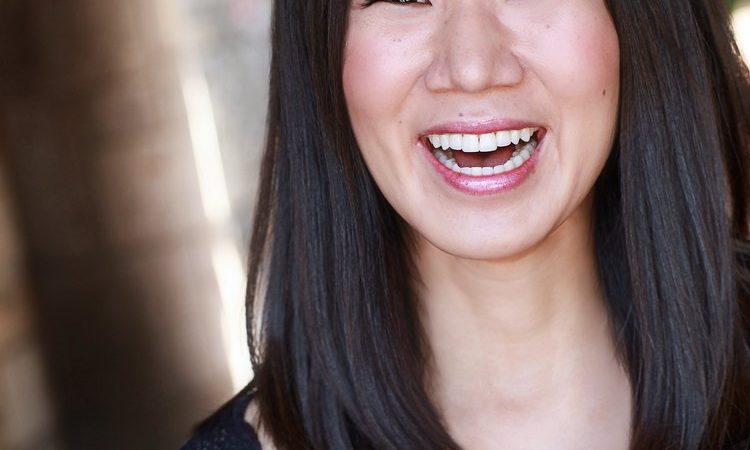 Pabley, Sonia
Sonia Pabley is a literary agent and has been with Rosenstone/Wender, a publishing and theatrical agency, for eight years, representing including adult fiction and nonfiction; children’s and YA books; playwrights and screenwriters; film/tv rights, and all other subsidiary rights. She is continuing to add new authors to her list and while open to a variety of genres, is especially looking for narrative nonfiction; upmarket commercial and literary fiction; smart chick lit, and humor. She is a graduate of Columbia University.

Pal, Anuvab
BIO: Anuvab Pal is the author of four plays. His work has been seen at various off-Broadway venues. In addition, his work has also been produced at Georgetown University, Bush Theatre in London, Fringe in Edinburgh, Artwallah in Los Angeles, STAGE Conference in Washington DC and various theatre’s in India. His second play, OUT OF FASHION and the one-act version of CHAOS THEORY, recently received staged readings at the prestigious Edward Albee Last Frontier Theatre Conference in Alaska.

Pamatmat, A. Rey
BIO: A. Rey Pamatmat’s plays have been produced at the 2004 Queer @ HERE Festival, the Yale Cabaret, and NYU’s Shop Theater. Staged readings of his work have been presented at Playwrights’ Horizons, Ma-Yi Theatre Company, Vortex Theater Company, and the Atlantic Theatre Company. His full length play New was a 2003 PlayLabs Finalist, and Limbo was a 2002 Heidemann Award Finalist. He is a member of Ma-Yi’s Writer’s Lab, The HB Playwrights’ Foundation Playwrights’ Unit, and is currently in the Mabou Mines Resident Artist Program/Suite. Pamatmat recently received his M.F.A in Playwriting from the Yale School of Drama. 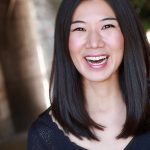 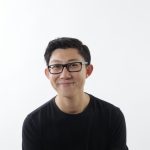 Kyoung H. Park was born in Santiago, Chile and is the first Korean playwright from Latin America to be produced and published in the United States. As Artistic Director of Kyoung’s Pacific Beat, he writes and directs devised theater by collaborating with artists, non-artists, and local communities to rigorously explore sources of violence, transforming personal and communal experiences of oppression into peace messages made public through performance.

Kyoung is author of DISORIENTED (“Kyoung’s most intensely personal play”—American Theatre Magazine), TALA (“an epic tale of the historical, hysterical, and personal” — New York Theater Review), PILLOWTALK (“very much of this moment”—The New York Times) and many short plays including Mina, which is published in Seven Contemporary Plays from the Korean Diaspora in the Americas by Duke University Press.

Kyoung has received grants from the Arvon Foundation (UK), GK Foundation (South Korea), Foundation for Contemporary Arts Emergency Grant, TCG Global Connections, and has been a grant panelist for the NEA, TCG, and ART/NY. Kyoung currently serves in the Dramatist Guild’s Devised Theater Committee and holds an MFA in Playwriting from Columbia University.

Kyoung lives in Brooklyn, New York with his husband, Daniel Lim, and continues his self-education in Buddhism, having made his refuge vows with His Holiness the 14thDalai Lama in Dharamsala, India.

Park, Yonsoo
BIO: Yongsoo Park is also a filmmaker and novelist. His novel Boy Genius (2002, Akashic Books) was recognized as a Notable Title by the 2002 Kiriyama Prize. His second novel Las Cucharachas will be published in June 2004. He is also a former recipient of the Van Lier Fellowship awarded through the Asian American Writers’ Workshop.

Ping, Chin Woon
Ms. Chin holds a Ph.D. from the University of Toledo and a B.A. from the University of Malaya. She has been a writer-in-residence at Wilkes University and at the National University of Singapore, where she was also a Senior Fellow. She has been the recipient of a Pennsylvania Council on the Arts fellowship and was a Fulbright Senior Lecturer at the Shanghai International Studies University. Her poems have been published in many literary journals included Kenyon Review and Westerly, and have been included in many anthologies including Asian American Literature. 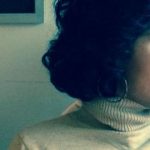 Deepa Purohit has been a member of Ma-Yi Writers Lab since September 2014.  She is the co-founder of Rising Circle Theater Collective, a theater company dedicated to developing and producing the unheard stories of people of color on the American stage.  As Artistic Director of Rising Circle, for 12 years, Deepa oversaw the development of over 20 plays by writers of color.

Quill, Erin
Erin May Ling Quill is an actress, singer, director and producer of both stage and film productions. A graduate of Carnegie Mellon, she was member of the original Broadway cast of the 2004 TONY Award-winning musical, Avenue Q, and has also played Lady Thiang in The King & I opposite Debby Boone. Other credits include NYPD Blue, girlsclub, China Dolls, Godspell, Anything Goes, and numerous workshops. Former Vice Chair for the Screen Actors’ Guild Asian American Subcommittee and a member on its National EEOC, she consulted on the revision of the Asian Language Contract.

She is a member of East West Players and Lodestone Theater Ensemble.  In addition to her own sold-out shows They Shoot Asian Fosse Dancers, Don’t They? and When My Slanted Eyes are Smiling, I Can’t See a Damn Thing, Quill has produced Lodestone Theater Ensemble/FOX’s All American APA Comedy Jam and, most recently, the upcoming short film POLLEN, starring Alec Mapa. Her next project is the pilot of Screening Party, based on the book by Dennis Hensley.

Raja, Gautam
Gautam Raja (Playwright, VAIDEHI) is a freelance journalist and writer based in Bangalore, India. He has worked for publications in Oman and the UAE. He is currently the resident playwright and lighting designer of The Artistes’ Repertory Theatre, Bangalore. His plays have been performed in various cities in India, as well as in London, Amsterdam and Berkeley. A collection of plays, Damini the Damager and Other Plays, was published in March 2006 by Unisun Publications.

Ramolette, Ed
ED RAMOLETE is a is a member of the East West Players and the David Henry Hwang Writers Institute. His play, Shadow Dance of a Mosquito Boxer, was a finalist in the East West Players Y2K New Voices Playwriting Competition. Ed has presented new work with the East West Players New Voices Project at the Japan American National Museum and most recently appears in the film, Much Adobo About Nothing, which premiered at the Los Angeles Asian Pacific Film Festival. Ed is on the boards of the Hereandnow Theater Company, The Filipino American Library and is Co-Chairman of the Filipino American National Historical Society (FANHS) National Conference.

His plays and poetry are published in the anthologies But Still, Like Air, I’ll Rise (Temple Press); Premonitions (Kaya Press); The Nuyorasian Anthology (AAWW); and Echoes Upon Echoes (AAWW). He received a BA from Harvard and an MFA from Brown. He is a member of the Dramatists Guild and New Dramatists. He lives in New York city

Roberts, Dmae
BIO: Dmae Roberts is an Amerasian writer and radio producer living in Portland, Oregon. Since 1984, Roberts has written and produced more than 300 documentaries, audio arts pieces and feature stories for National Public Radio, MonitorRadio and Public Radio International. She is the executive producer of MediaRites, a non- profit multicultural production organization.