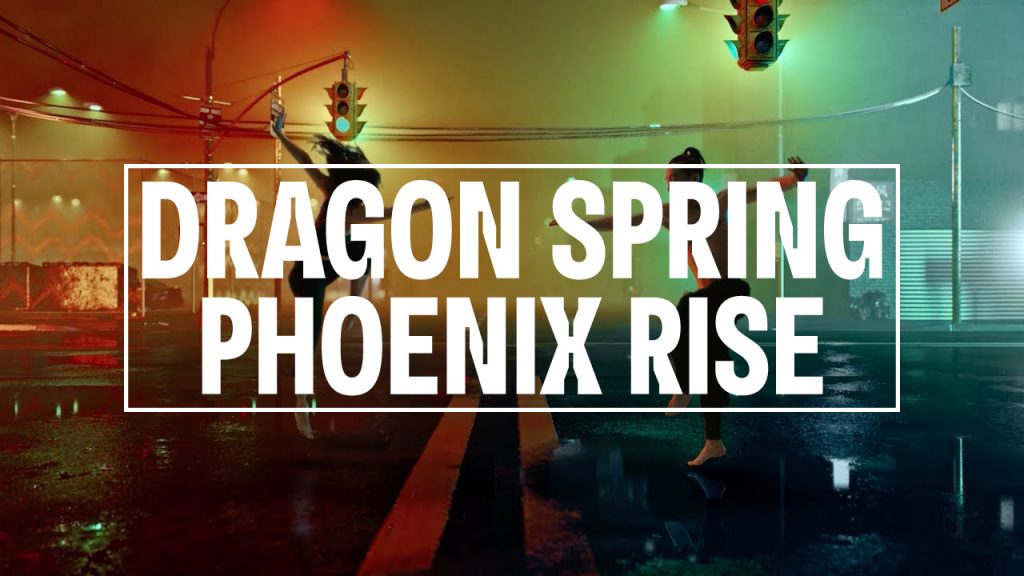 Dragon Spring Phoenix Rise tells the story of a secret sect in Flushing, Queens, that possesses the magical power to extend human life, and the twin brother and sister caught in the struggle to control it. Directed by Chen Shi-Zheng and written by Kung Fu Panda’s Jonathan Aibel and Glenn Berger, Dragon Spring Phoenix Rise features songs by Sia remixed by Bobby Krlic (a.k.a. The Haxan Cloak) and artist and producer Arca, and choreography by Akram Khan. Fast-paced martial arts combat and balletic dance sequences unfold in front of, around, and above the audience in this original production designed specifically for the soaring, flexible space of The McCourt.