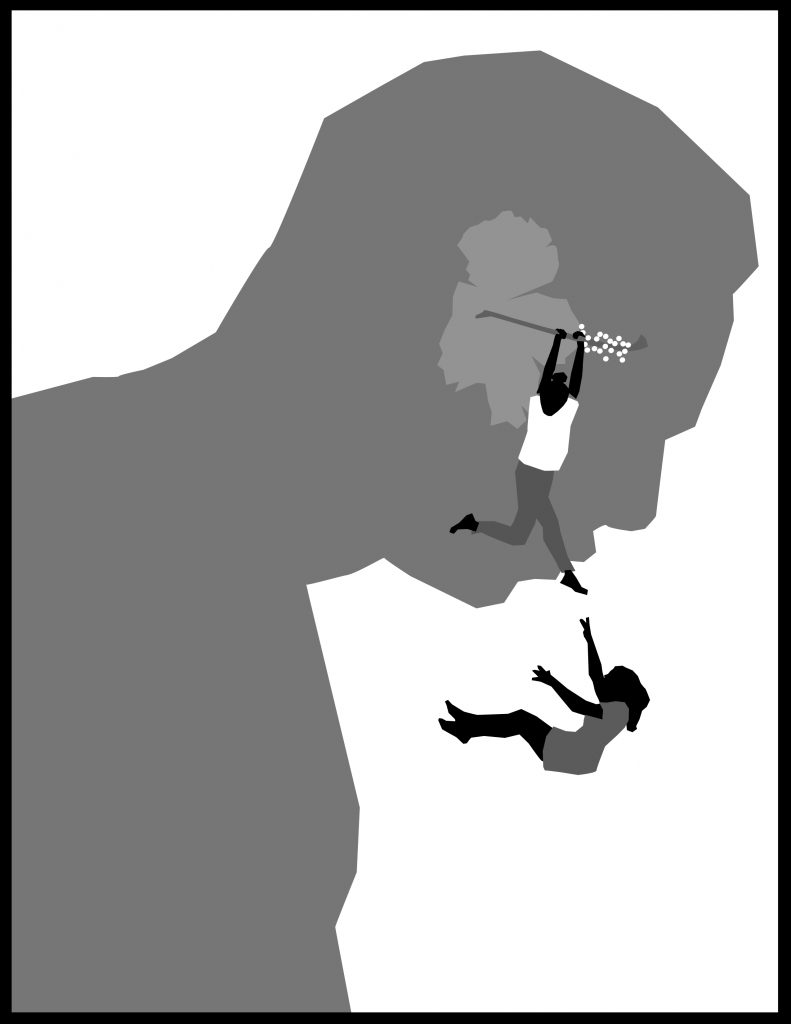 Kiki Rivera’s contemporary comedy tackles a darkly taboo topic with humor in a queer Samoan context. Mele and Sefina are engaged to be married until Mele’s biological father passes. Traditional indigenous practices, as well as family bonds, are challenged by a dead man’s secrets.

Kiki Rivera (she, he, they, we) is an internationally produced, award-winning theatre artist, educator, and arts activist. Kiki has her BA in Theatre as well as her MFA in Playwrighting from the University of Hawaiʻi at Mānoa (UHM), and member of the 2018 ArtEquity cohort. Kiki also attends and responds to college theatre productions in Hawaiʻi to nominate students for participation in ACTF Region 8 festivals and holds workshops to encourage the growth of future indigenous storytellers. As an educated gender-queer person of color (Samoan-Filipinx born and raised in Hawaii) that is cis-femme presenting, Kiki recognizes her privilege and responsibility to those marginalized communities. Her work focuses on cultural and sexual identity and the effects of colonization. Kiki is one of many voices for Pacific Islanders in the diaspora and is published in Samoan Queer Lives edited by Yuki Kihara and Dan Talaupapa McMullin. Kiki believes in self-reflective storytelling from a contemporary indigenous perspective and creating space for marginalized theatre artists of color. 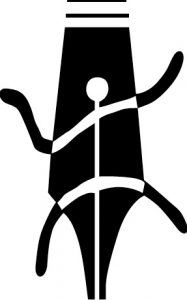 Kumu Kahua TheatreTo provide theatrical opportunities for the expression of local community lifestyles, whether contemporary or historical To stage locally written plays set in Hawai‘i or dealing with some aspect of the Hawaiian experience of residents To provide training and theatrical experiences for local playwrights, directors, performers and other theatrical artists To develop an increasingly large audience sensitive to plays and theatre pieces dealing specifically and truthfully with local subject matterhttp://www.kumukahua.org/contact-us/ 46 Merchant St, Honolulu HI 96813