The Four Immigrants, an American Musical Manga, by Min Kahng Artists At Play Artists at Play is proud 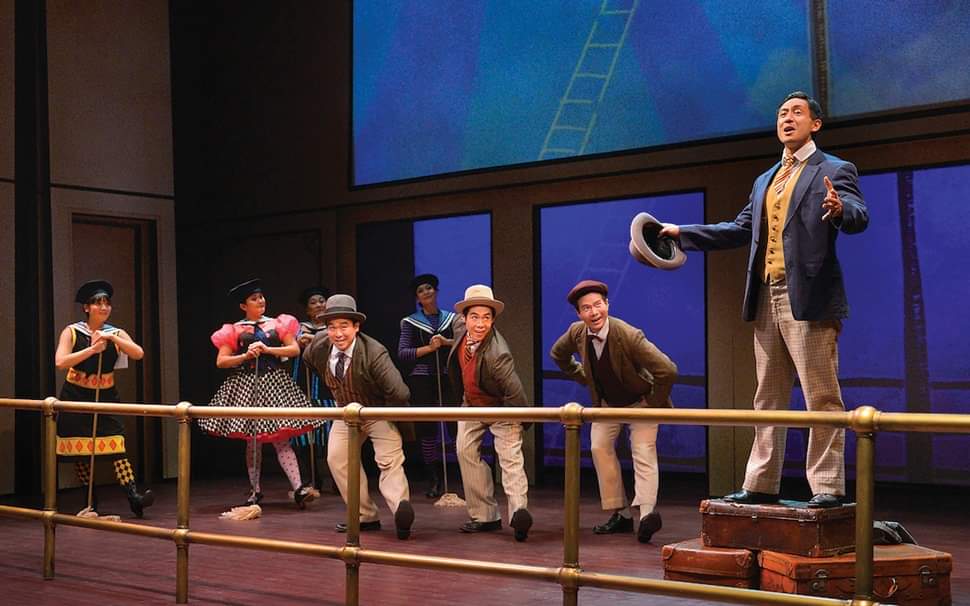 The Four Immigrants, an American Musical Manga, by Min Kahng
Artists At Play

Artists at Play is proud to partner with USC Visions and Voices to present The Four Immigrants: An American Musical Manga by Min Kahng, on November 20, 2019. This concert presentation features a pre-show discussion about the show’s unique source material with Min Kahng, director Leslie Martinson and manga historian Frederik L. Schodt.

The Four Immigrants is an award-winning musical about the adventures of young Japanese immigrants in early-20th century San Francisco. Based on Manga Yonin Shosei, a semi-autobiographical series of comic strips written and drawn by Henry Yoshitaka Kiyama from 1924 to 1927, the show follows Charlie, Frank, Fred, and Henry as they pursue the American Dream in the face of numerous obstacles. Both the musical and original manga contrast the gag-driven humor of Western comic strips with the discrimination faced by first-wave immigrants, and explore what it means to find home in a foreign land.