Mothers, by Anna Moench Playwrights Realm Mothers, a satire about a Mom's group that turns into an apocalyptic survival tale.“Mothers examines 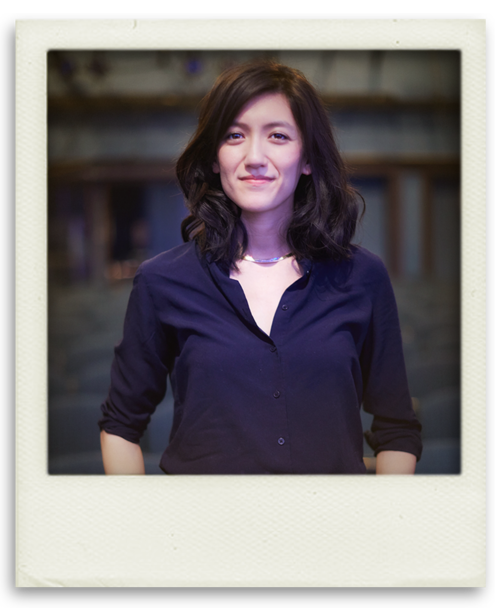 Mothers, a satire about a Mom’s group that turns into an apocalyptic survival tale.

“Mothers examines motherhood, fatherhood, gender, and race through the unifying thesis that the tug-of-war between fear and power is what drives us to create systems of inequality that replicate themselves over and over throughout human history,” says playwright Moench. “The Playwright’s Realm production of Mothers aims to model the kind of world in which we aspire to be living, as the play itself is an unsparing indictment of the one we’re in.”