The Two Kids That Blow Shit Up, by Carla Ching Kitchen 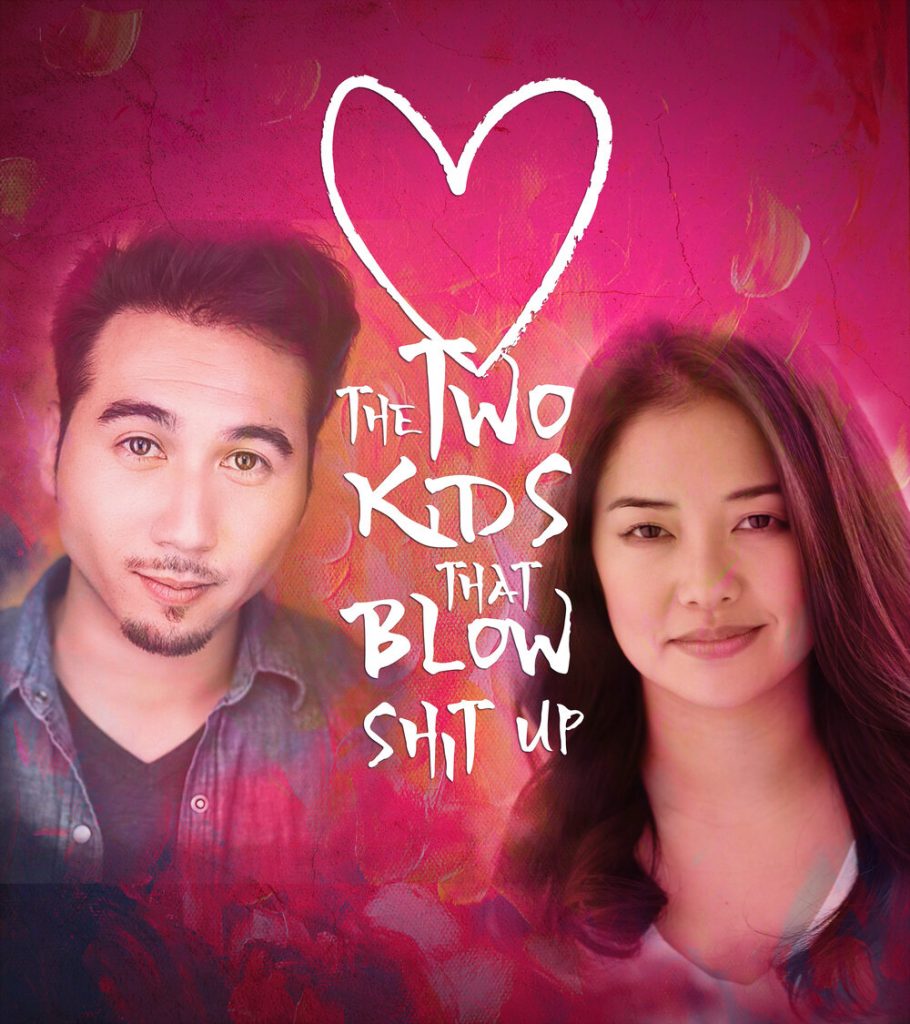 The Two Kids That Blow Shit Up, by Carla Ching
Kitchen Theatre

Diana and Max meet as kids, the day their parents start having an affair. During their parents’ tumultuous on-and-off relationship over more than two decades, Max and Diana are perpetually forced together and become the most unlikely of friends. They see each other through highs and lows, trying not to make the same mistakes their parents did. A hilarious and poignant play about trying not to fall in love with your best friend.

1 hour and 15 minutes, performed without an intermission
Recommended for ages 14+