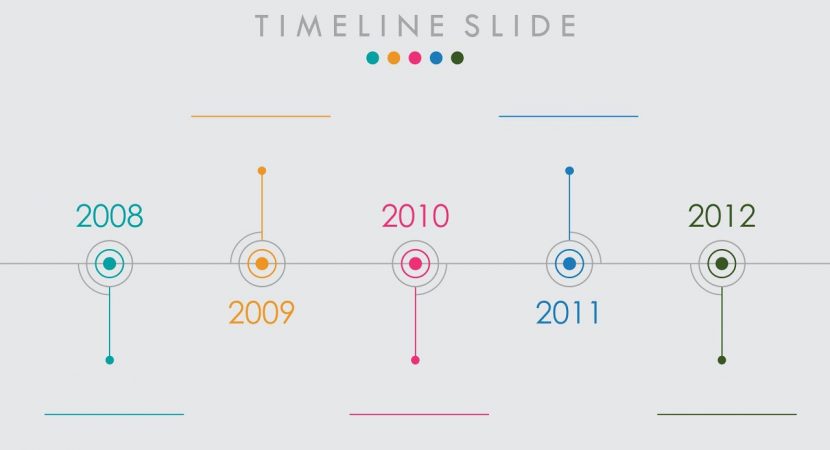 Winnifred Eaton [1875-1954], the first Asian American novelist and screenwriter, wrote hundreds of screenplays and treatments from 1924 to 1931″:

She is also known as Onoto Watanna. Her IMDB listing is under a married name, “Winifred Reeve. Note: her sister Edith Maud Eaton [1865-1914], writing as “Sui Sin Far,” is held to be “the first person of Chinese ancestry to write in defense of the Chinese in America, countered beliefs widely held at the time that the Chinese were unassimilable [sic], morally corrupt, and corrupting. Sui Sin Far demonstrated that the Chinese were human, like everyone else, but victimized by the laws of the land.” Another sister, Grace (1867-1957), was the first Chinese-American female attorney in Chicago; she went to her law practice every day until her death at age 89″:

The Crimson Kimono debuts starring James Shigeta — “one of the first studio marketed films in which an Asian Pacific American gets the girl! ”

Flower Drum Song starring Nancy Kwan was the first TV. performance of Asian American actors and positively influenced Asian identity. We saw ourselves in the media.

Breakfast at Tiffany’sshows a buck tooth stereotype of Japanese man

Immigration Act of 1965 – Relaxation of anti-Asian immigration laws, large wave of Chinese, Filipino and Korean immigration to the US as pent up demand lasts for at least two decades.

Yoko Ono’s appearance on “The Tube” & in the media

Great Asian American actors audition but no roles for Asians

Kumu Kahua Theatre Honolulu — as a response to the absence of local voices and material in Hawaiian theatre. Local” is an identity shaped by/for largely

Nicky Paraiso was the first Asian-Filipino-American to be admitted to NYU’s graduate acting program. Harsh Nayya, a South Asian actor, was in the class a year ahead and Marion Yue was a Japanese American classmate.

East West Players’ productions hit me in my theatrical heart, and I knew someday I wanted to be involved with East West. I got my opportunity in 1991.

Indiana Jones and the Temple of Doom(as a bad thing)

Films like Sixteen Candles& Gung Hoportrayed Asian stereotypes and sparked a movement for Asian Americans to fight these stereotypes.

David Mura’s reading of After We Lost Our Way

LA Riots and the subsequent founding of Society of Heritage Performance

It is shut down a year later after Artistic Director JoAnne Atkalitis is replaced by George C. Wolfe.

Canadian premiere of David Henry Hwang’sThe Dance and the Railroad

Youth Speaks in NYC at the teachers & writer’s collaborative

Stir-Friday Night! Discovered a fun yet powerful method to show a truthful perspective on the Asian American experience– that method was sketch comedy.

Journey to the Westat Berkeley Rep

First the Forrestworked with Dipankar Mukherjee in one-woman show

Something to Say performance group at Asian Arts Initiative in Philadelphia

East is EastPremieres in NYC

Singapore Festival of the Arts hosts Los Angeles based playwright of Dutch, Indonesian, & Spanish Apache descent. If I Only Had a Heart Made Out of Levi’s written by Annette Jilts Jacobs

I Was Born with Two Tongues founded using the idea of “Asian American Identity” through powerful and proficiently worded spoken word poetry.

Mango Tribe, a collective of 30 APIA women from Chicago, NYC, Minneapolis, LA — produces Sisters in the Smokein Chicago at the Vittum Theater in response to violence within APIA communities.

Sex in Seattle is the country’s longst running serial drama for stage.

Co-playwright in With love from RamallahFirst Arab-American production in the upper Midwest.

The Intelligent Design of Jenny Chowat The Old Globe

Premiere of F.O.P. Fresh off the Planeat AATC by Sean Lim

Self (the remix)opens in Alaska

Here Lies Loveopens at the Public.

The Kilroys list debuts (Carla Ching is one of the organizers)

Ruthie Ann Miles wins Tony for The King and I.

Fresh off the Boatdebuts on ABC